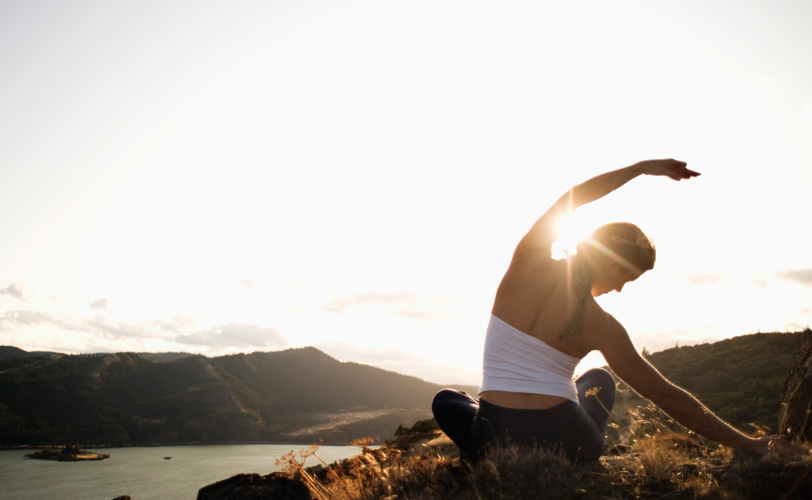 This class is accessible to everybody all ages and all levels. 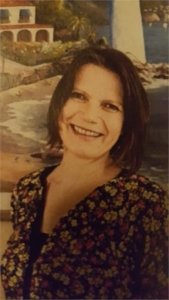 
Ingrid was born and raised in Germany. She studied Music and Movement education in Austria and trained and performed in Modern Dance. Later in her life after taking her first yoga class she had found her path.
Her first yoga teacher training was in Ashtanga Yoga in San Francisco, after moving to Nevada County she continued her trainings in Ananda Yoga and Virabhava Yoga (500 hours). She has been teaching yoga for over 15 years in Germany, Bay area and Nevada County.
Her yoga classes are influenced by her movement and dance background. She incorporates different traditional Hatha Yoga
Styles blending movement and alignment in a gentle creative flow, including breathing practices. She makes yoga accessible to everybody all ages, all levels reconnecting body mind and soul.